In last week’s post about that awesome 1978 Orioles uni paperwork, I was trying to figure out if Ray Kolas, whose name appeared on the paperwork, was an Orioles equipment guy or a Wilson Sporting Goods sales rep. Reader Alan Kreit provided the answer by linking to this page in an old trade magazine, which indicated that Kolas did indeed work for Wilson.

Reader/commenter Todd Morss then chimed in:

The equipment magazine found by Alan Kreit is FULL of things that all of us will nerd out about. At my workplace, we are subscribed to a modern version of this type of magazine, called Team Insight. I cannot thank you enough, Alan. That was an incredible find!

So I went back to the page Alan had linked to. It was from a monthly trade mag called Industrial Sports and Recreation: The Magazine of Employee Recreation. As its title suggests, it was for companies that wanted to take good care of their employees by providing them with healthful recreation programs. Google Books has digitized the magazine’s 12 issues from 1955 here, and Todd Morss was right — there’s a lot to nerd out about.

I scrolled through the mag’s entire 1955 output and took screen shots of the most interesting things I found — ads, mostly, but also some articles. Let’s start with this sneaker ad that includes endorsements from Marques Haynes and Goose Tatum. I know those names — Haynes and Tatum both played for the Harlem Globetrotters — but the ad says they played for the “Harlem Magicians”: That piqued my interest, so I did some googling and learned the story behind the Magicians. Interesting!

Sticking with basketball, every issue of Industrial Sports and Recreation included this ad for a metal-chain basketball net. We’ve all seen metal nets, of course, but this ad got me wondering when they were invented: I was faaaascinated by this promo blurb for a Ping-Pong-like game called Ping-O-Ball, featuring a smaller table and a center target instead of a net: Speaking of Ping-Pong, it’s interesting that Wilson referred to “bats,” rather than paddles: Here’s a straightforward ad from a uniform manufacturer, General Athletic Products. I’m pretty sure I have one of their old catalogs in my archives: Most of the magazine was printed in black-and-white, but occasionally there was a two- or three-color ad, like this one for a bright-toned “yellow” basketball (although it sure looks orange on the page): I like that Rawlings had a line of balls called “Herculite,” which feels like the epitome of mid-century sports branding: I love this ad because of the illustration, which speaks (or shouts) for itself: This is fascinating: A San Diego aircraft company had an employee group called the San Diego Tip-Toppers, which was specifically for taller workers, “to make tall folks feel at home with companions and get a rest from looking down at people.” Another aircraft company had its own softball league — which included training for the umpires: We all know about the Magic 8 Ball. But did you know there was once a similar product called the Magic Baseball? All signs point to yes: Oh man, look at this amazing soapbox derby photo on the cover of the August issue: The Weber Bowling Shirt Company ran an ad in several issues — which may explain why they were also featured in a promo blurb:

I don’t know which I like better — the product name “Practi-Putt,” or the model’s striped top: This is pretty wild: GE set up a curling league for their employees in Schenectady, N.Y. — and this was in 1955! Check it out: Did you know that the plural of “gymnasium” is “gymnasia”? You would if you read this promo spot: As an aside: I noticed that the light guard’s manufacturer, E.H. Titchener & Co., was located in Binghamton, where I went to college in the mid-1980s. I recognized the address as being near where I used to live, and sure enough — just a five-minute walk, although I have no memory of the company. Turns out that they went bust in 2005 and left behind an EPA Superfund clean-up site, although their name remains on the abandoned building.

And I’ll wrap things up with this Rawlings basketball ad. I like that the illustration shows the player with loose, droopy socks, Pistol Pete-style: There’s more out there — a lot more. Again, all 12 1955 issues of Industrial Sports and Recreation are available here, so have fun scrolling through them.

Meanwhile: It’s kind of amazing, at least to me, that companies were once so interested in creating rec programs for their employees that there was an entire magazine devoted to the subject. Hmmmm.

(Special thanks to Alan Kreit and Todd Morss, without whom this entry would not have been possible.) 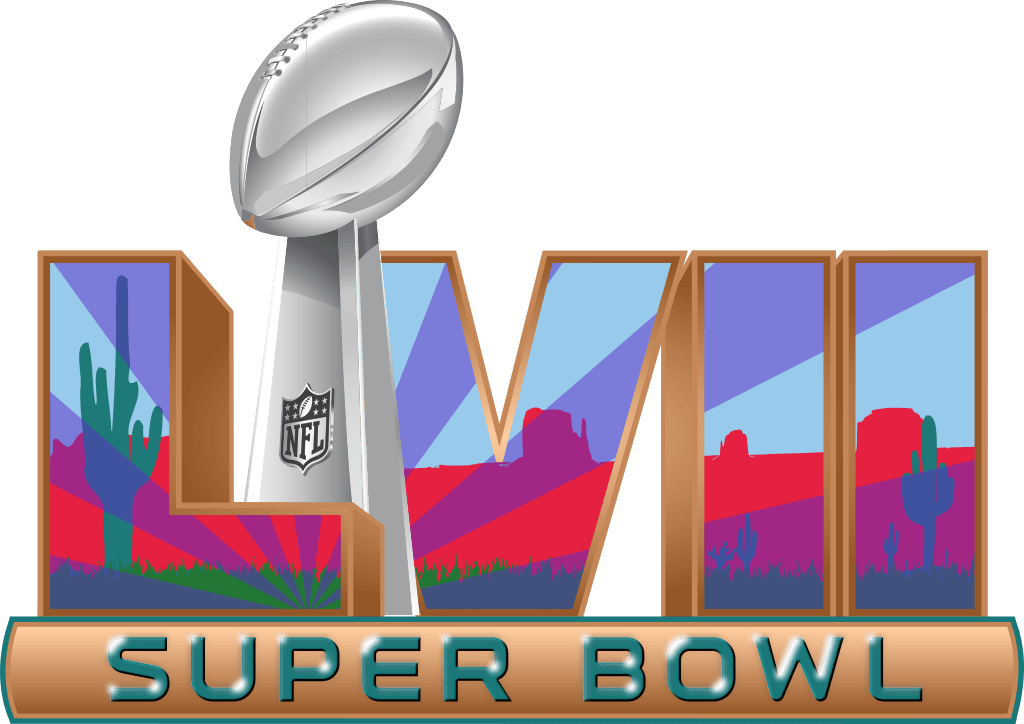 You can read the first part of the article here. In order to read the entire thing, you’ll need to become a paying subscriber to my Substack, which I hope you’ll consider doing. Thanks!

I’ll publish the Ticker later this morning, and then I’m heading out to visit my mom for the rest of the day. Play nice while I’m away and enjoy Phil’s weekend content. Go Niners and Giants! — Paul

An amazing collection, some of these ads should be in frames on my walls.. I love the sheer optimism of all that is pictured here, be it copy or ads. But there is an overall typical mid-century lack of minority faces here (except for the two Magicians promoting a seemingly uncomfortable shoe) that is a sure sign of its times and, looking back, is somewhat troubling. It is a part of American history that still feels like a rash. But still, that final Rawlings ad is so good in so many ways: the spot color, the different fonts and, indeed, the floppy socks on the quintessential Central player who curiously has his hand behind the ball instead of on top of it. For perfect ballhandling?

I get a 403 error when clicking on the link for the 1955 issues, by the way. But that could be because I am checking in from outside the American continent. I notice these verboten screens a lot of times when trying to click the links from The Ticker.

Try this instead:
link

It is especially interesting to contrast 1950’s ads to the ads of today. Back then, the selling points are centered on quality, durability, and performance. Today, they are focused on visuals, status, and celebrity names.

Our departed old friend Terry Proctor would have reminded us that, even though the General Athletic ad was fairly nondescript, at one point they provided the Red Wings, Black Hawks and Maple Leafs with their game sweaters. He always claimed they made the very best hockey sweater and ordered them for the Rochester Americans a few times.

Visiting your mom sounds like a wonderful way to spend the rest of your day, Paul! Enjoy!

Jayfro, the manufacturer of the chain net, most likely morphed into Jaypro, which is currently located in Waterford, CT, just over the border from New London.

(Probably explains why there were chain nets on the hoops in my condo complex growing up. The bane of my childhood!)