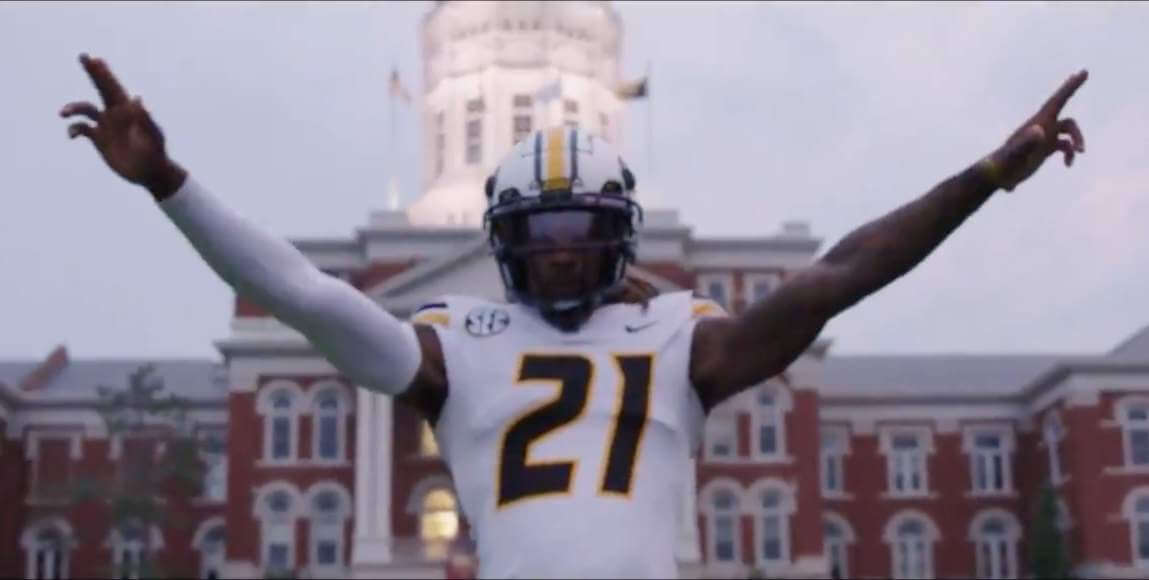 Back in July, Missouri had a bit of a quasi-unveiling, as the team shared some selfies of quarterback Connor Bazelak and receiver Keke Chism on their official Instagram account. Now, via their official Twitter account, Missouri has revealed their full uniforms in a hype video.

The latest reveal showed a black jersey and gold pants with stripes on the shoulder and on the helmet.

The shoulder striping on all of the jerseys appears to sync up with the stripes on Mizzou’s helmets. The numbers on both jerseys are in the “Mizzou Bold” font developed by Nike’s Graphic Identity Group specifically for Missouri during the 2012 overhaul that created a unified look for all Mizzou athletic teams, KOMU reported.

🐅 these are our stripes 🐅#MIZ 🐯🏈 pic.twitter.com/sjQBYrZZ8K

Here’s a great thread on what almost became of the famous Brazil soccer kit.

Brazil’s famous golden-yellow jersey is one of the most recognizable sports jerseys in the world. It has become iconic.

But did you know Brazil’s kit almost looked this this instead? (Green jersey, white shorts, yellow socks).

This is the story of the almost green kit 👇 pic.twitter.com/TKPVyYyr3H 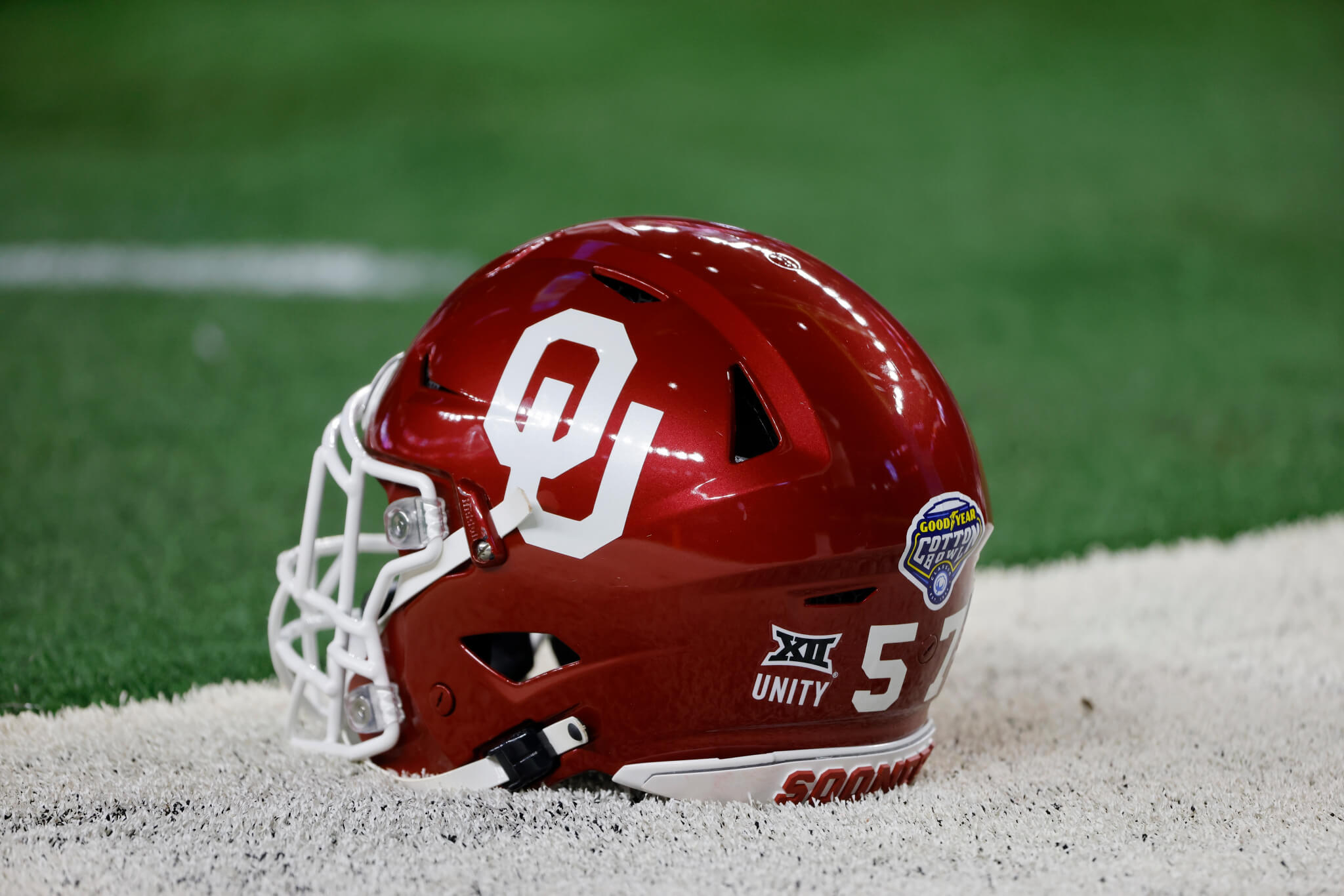 You may be surprised who “Sooners Wire” over at USA Today chose for their top helmet in their rankings of the best helmets of Big 12. Just kidding, of course, you won’t at all be surprised.

From color scheme to tradition to overall look, several things were taken into account. I looked only at the teams’ primary helmets and not alternates like Iowa State’s blackout look. It was difficult to land on just one for Oklahoma State which has become the Oregon of the lower Midwest with all of their uniform designs. 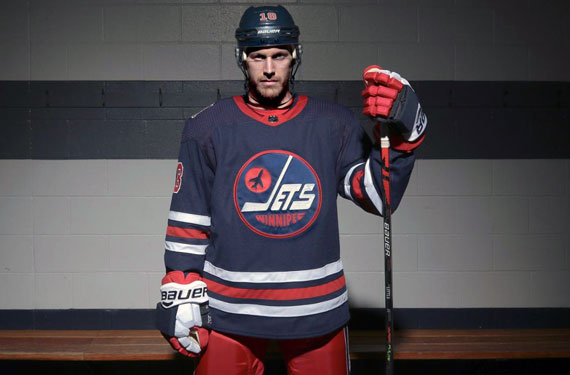 From our buddy Chris over at SportsLogos, Winnipeg will make their Heritage look their third official jersey:

Announced via a Tweet, the Jets today confirmed they would be promoting their blue throwback-inspired uniforms to third jersey status. This design was originally worn for their outdoor Heritage Classic tilt against the Calgary Flames in 2019 and then for two more (indoor) games during that 2019-20 season. 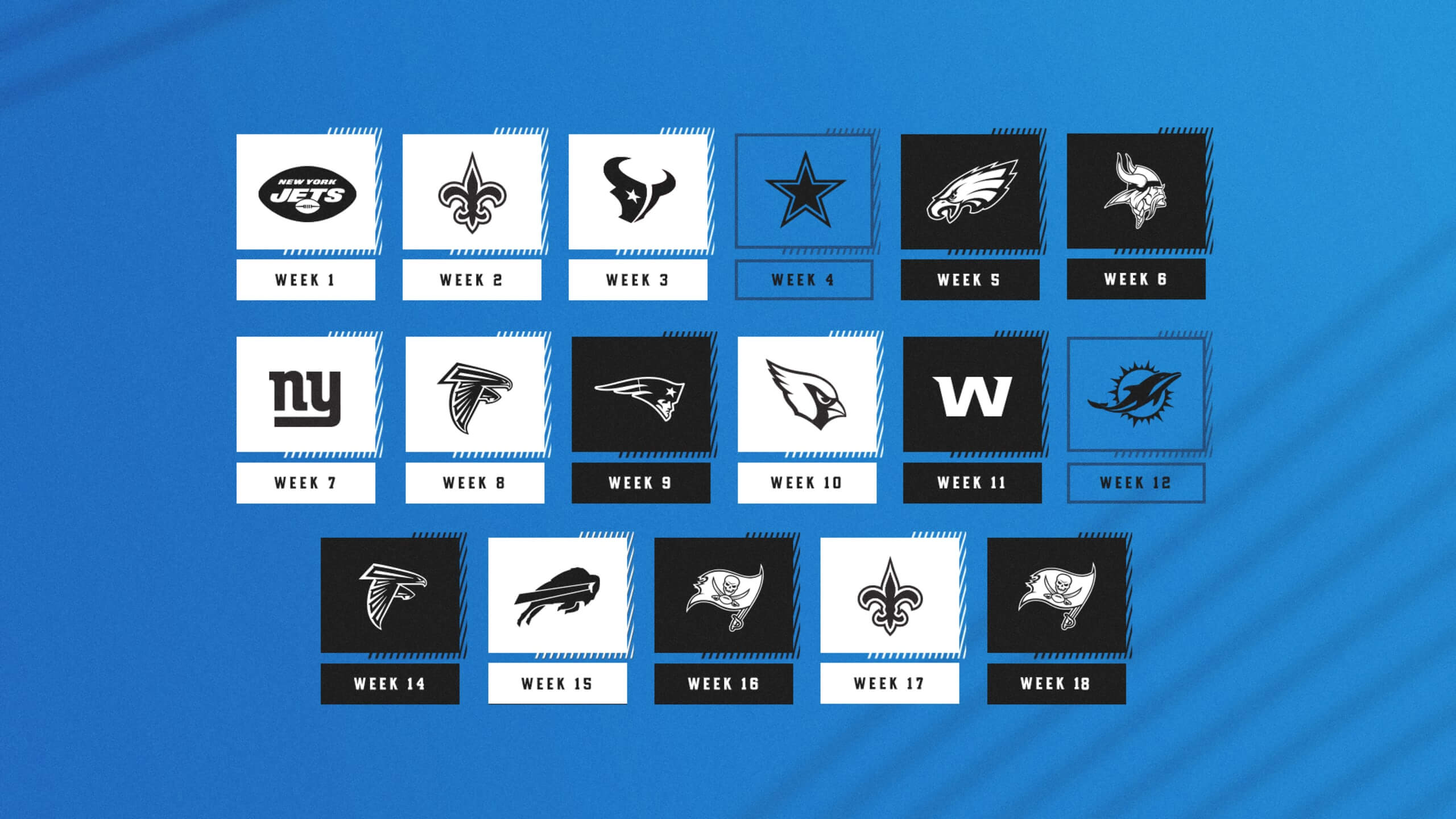 Some NFL jersey schedules were released this week, including both the Carolina Panthers and the Cincinnati Bengals. It really shouldn’t surprise me any longer, but for some reason the NFL season has a way of sneaking up on you every year. Every year, I hear reports from training camp about roster moves and depth charts and then BOOM, full pads and unis.

Our 2021 jersey schedule is here ⤵ pic.twitter.com/1HMreAsC5w

In case you missed it earlier in the week, Paul appeared on “Sox Degrees” with Jason Benetti and Len Kasper to talk classic unis and a little about the Turn Ahead The Clock unis. You can check it out here.

Holy SEC logo! Is it bigger than normal or just me!?

The Big 12 helmet rankings sure got number 10 correct!

I prefer knowing when the bye week is on schedules.

Nothing against Missouri in particular, but the more of these “hype videos” I watch for new college football uniforms, the funnier they start to seem. The over-the-top dramatic music and ultra-serious narration all for something as banal as revealing football uniforms that usually are only slightly different from the prior ones just kills me.

I guess “hype videos” were kind of cool the first couple of schools that did them but by the 100th team to do one, I think the shark has been jumped.

At least no one seems to use Imagine Dragons anymore. Talk about beating a dead pony.

From bad to worse. All of em.

That Brazil kit looks sharp. I’d love it if they used it as a third option, or perhaps for a friendly here and there.

I wish Winnipeg would have tweaked the uni to use the Jets logo with the white background. The blue-on-blue gets a little lost.