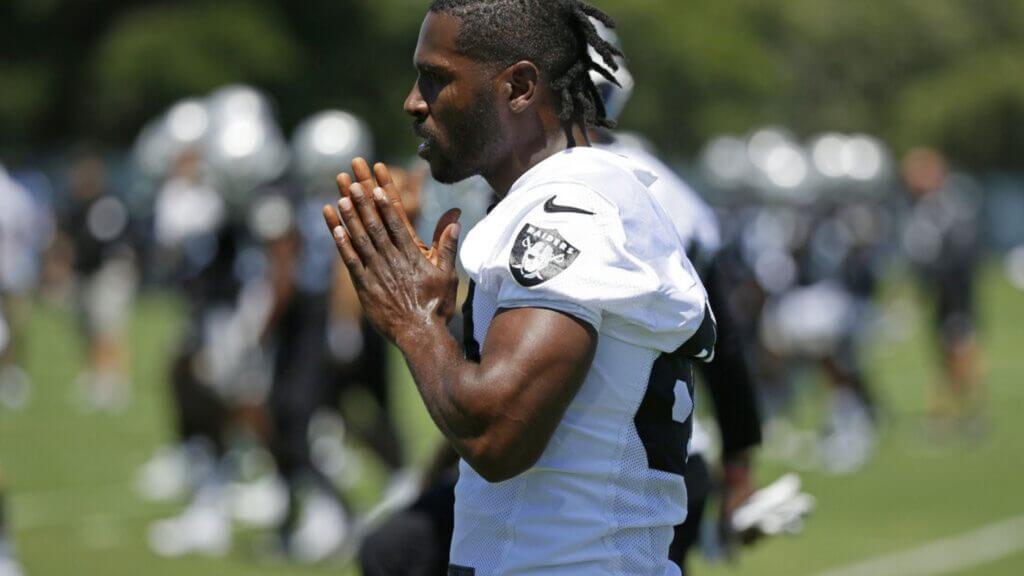 Antonio Brown, in his first year with the Oakland Raiders, is threatening to sit out if he’s not allowed to wear his preferred helmet style this season. Brown wears the same style of helmet as Aaron Rodgers and Tom Brady, but the league has determined that it doesn’t meet safety standards and every player that wore it last year has to change to a newer style this season.

Wide receiver Antonio Brown has told the Oakland Raiders he will not play football again unless he can wear his old helmet, league sources told ESPN on Friday.

Brown had a two-hour conference call with an independent arbitrator on Friday, sources said, to argue why he should be allowed to wear his 10-year-old helmet. He is thought to have been using the same helmet his whole career.

The arbitrator for the grievance call was joined by league officials, player representatives and NFLPA representatives in Philadelphia, a source told ESPN. A decision could come as early as next week, sources said.

It’s been a bizarre camp for Brown, who was already dealing with an issue with frostbite on his feet from a cryotherapy session that didn’t quite go according to plan.

From heel to toe, the bottoms of Brown’s feet are one big blister, with yellowish dying skin giving way to a shade of raw pink.

Local cryotherapy experts wonder how Brown or those who administered the procedure didn’t know to properly protect his feet.

Here’s a look at what could be an updated St. Louis Cardinals logo.

An example of the #Cardinals new, symmetrical and smoother look to the interlocking STL that could be the official style by November, as reported several days ago @stltoday: https://t.co/nSIvH0m2UC #stlcards #MLB pic.twitter.com/ljpTicHRBl

The Astros won their 7th straight game yesterday, undoubtedly because of these unis. 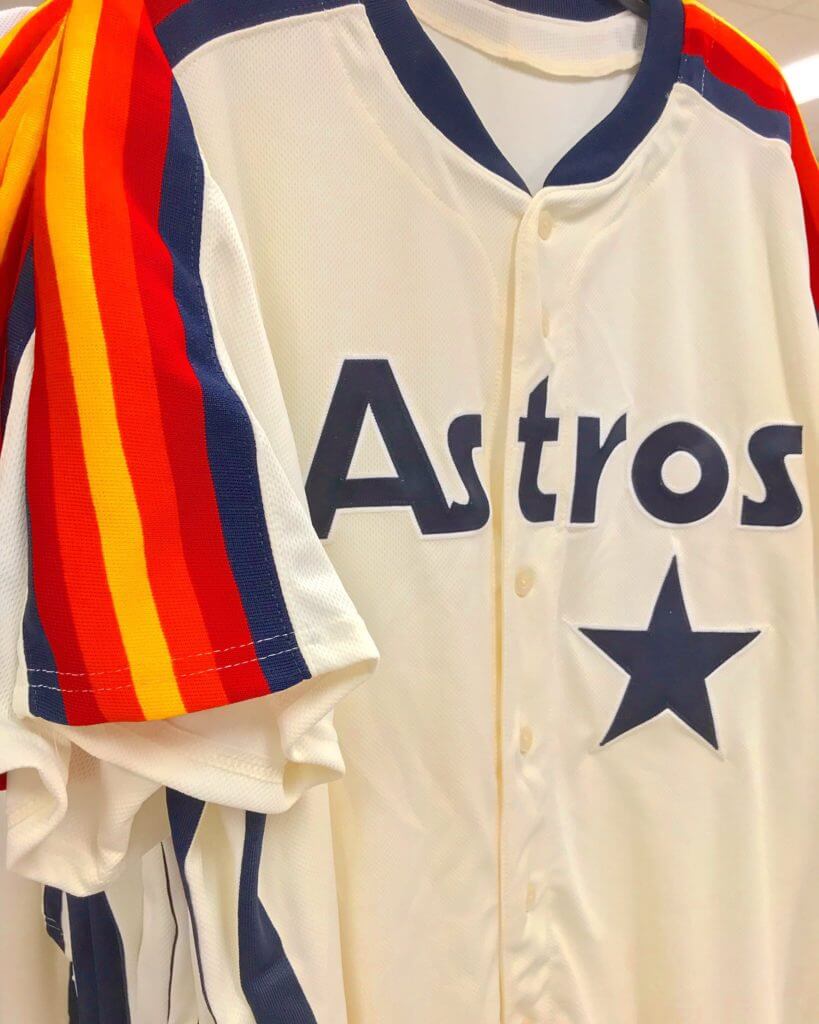 Astros are throwing it back tonight. pic.twitter.com/dmMxiNDLDp

@UniWatch @PhilHecken Richie Martin and Trey Mancini get it. Period appropriate stirrups for the ‘89 “Why Not” @Orioles throwbacks. pic.twitter.com/G2oKtFEmN3

Here’s a look at the Little League Classic uniforms that will be worn this year when the Cubs and Pirates play.

Cubbies vs. The Burgh

Both teams will be wearing the traditional white-and-gray uniforms that you’ll usually see on a major league baseball diamond. The thing that immediately catches your eyes is the use of color on the jerseys. They are pullovers with colored sleeves and there’s a striping band running horizontally across the chest of the jersey. Additionally, both teams are going with unofficial nicknames across the chest instead of their official nicknames. “THE BURGH” is emblazoned across the Pirates jersey, while the Cubs will be embracing their “CUBBIES” nickname on this uniform.

It looks like Auburn is (is not?) updating both their font and logo a bit this year. The new font is apparently called, um…. Sabon?

It appears there is a chance Alabama’s football coach could have his name all over his biggest rival.

It’s being reported Auburn is moving away from a Copperplate font to a font called, wait for it … “Sabon.”

That’s right. There are hundreds of thousands of fonts in the world, and the Tigers could be going with the one with a name which most resembles its biggest rival’s coach, ultra-successful Nick Saban.

After initially being reported, Auburn immediately pushed back in a statement to the press.

Auburn says its “new” logo isn’t, in fact, new, and the “Sabon” font will not be used, according to the university.

The school’s office of communications and marketing, in an email to AL.com on Friday, explained the logo isn’t new but has been “tweaked” and will not incur additional expenses.

“Auburn does not have a new logo,” Auburn said in the email in response to AL.com. “Auburn has a new visual identity system that includes tweaks to the AU to make it more usable in digital forms, which is the primary way in which it is currently used. The tweak involves making the U the same size as the A. Previously, the U was significantly larger than the A.” 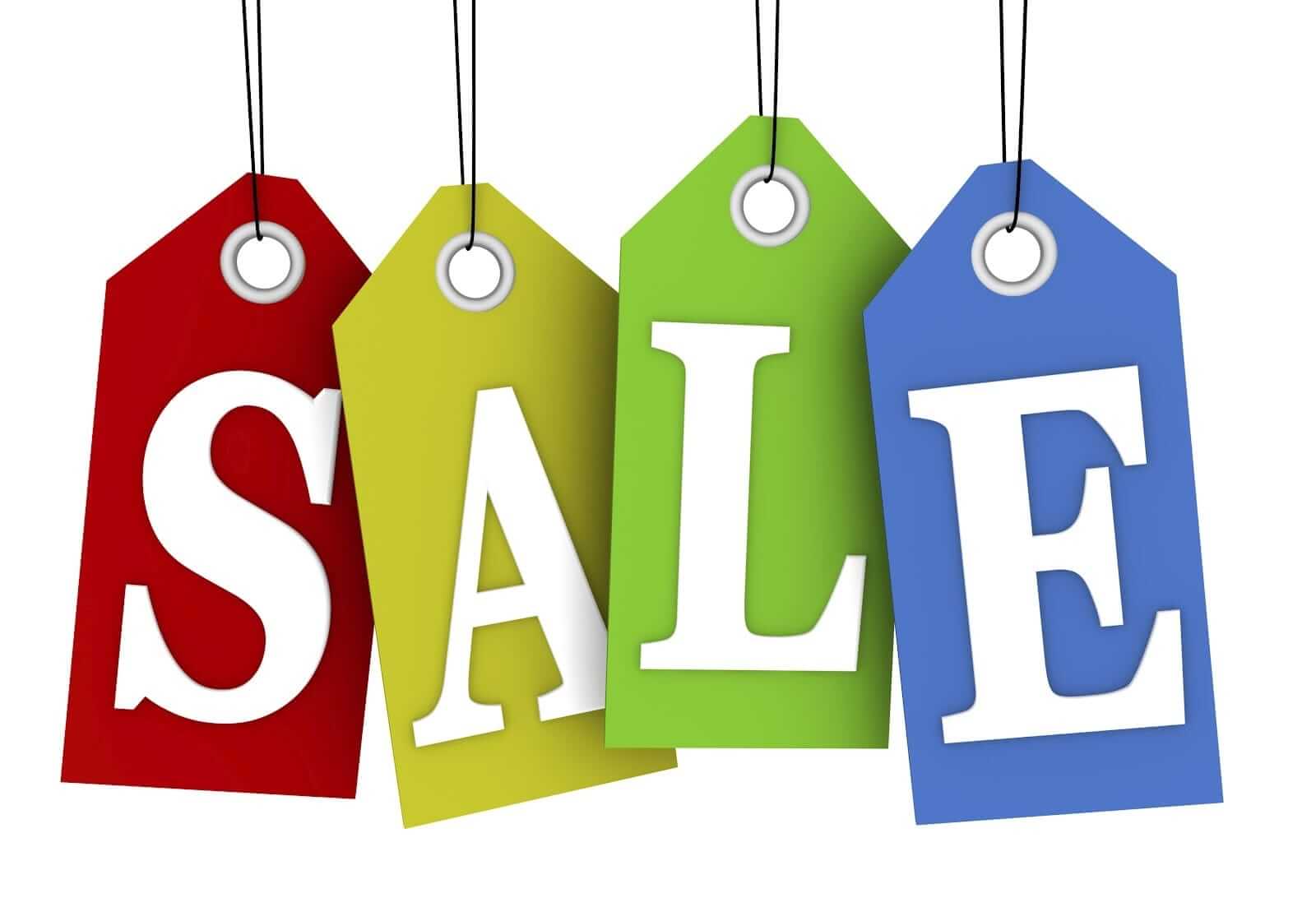 ITEM! Teespring sale: Paul here, letting you know that Teespring is running a site-wide sale on Saturday, Sunday, and Monday. You can get 10% off of anything in the Uni Watch shop and the Naming Wrongs shop by using the admittedly cringe-worthy checkout code COOL4CLASS.

Teespring will give you a 10% discount but Uni Watch will still receive its full profit — a win-win!

My thanks, as always, for considering our products.

I think they only wore the orange rups link.

No that’s not correct. If you look at Marc Okkonen’s original 1991 book he shows it correctly. Also if you watch video of the Orioles 1989 season you will see that they wore orange stirrups with the home whites.

No that’s not correct. It was shown correctly in Marc Okkonen’s original 1991 book. If you watch video of the Orioles 1989 season you will see that they wore orange stirrups with the home whites.
link
Also I know because I was there at Memorial Stadium.

I think it’s hilarious that AB painted his Steelers helmet.

I’d like to make a respectful clarification and correction… but Brady has worn the Riddel VSR4. Rodgers wears the Schutt Air Advantage. Brown wears the Schutt Air. They don’t wear the same helmet, and to my knowledge, the VSR4 and Air are the only two no longer allowed. It was a “grandfather” rule that was put in place a few years ago that said by this season, all wearing those two helmets had to switch by then, and that no new players could wear them.

Actually Brady & Rodgers old helmets were banned by the league. Thats why they had to change models. The league did not ban Brown’s old helmet (Schutt ADVANTAGE model). NOCSAE, which is the safety institute of helmets has a rule of no more than 10 years on the use of any helmet period (Riddell, Schutt, Xenith etc.) The real villain is Schutt Sports which stopped making the ADVANTAGE model wait for it…..10 yrs. ago. Theoretically Brown could go to Schutt and ask them to pull the mold from mothballs and make him one. That would satisfy the league and NOCSAE. But would Schutt sign off on it?? Everything has a price and Brown has deep pockets.

I believe this is correct. According to Pro Football Talk, Brown specifically wants to wear the exact same helmet that he’s been wearing his whole career.

Seems to me the easy way to resolve this situation would be for the NFL and Brown to sign an agreement allowing him to wear his old helmet, but with Brown agreeing that he assumes all the risk for any head/brain injuries he suffers.

Same goes for Drew Brees, Philip Rivers and Steven Gostkowski. They also wore the VSR4. Aaron Rodgers used to wear it until he got concussed and switched to the Schutt. It will be interesting to see how this plays out. I can’t see the league signing off and opening a potential can of worms.

“the real villian” That’s more than a little disengenous. The Air model Brown wears is a foam filled helmet with a rubber bladder for sizing. It’s antiquated and falls far short of any modern standards for helmet safety. Rodgers switched from a Riddell VSR-4 following a concussion. The Air XP Pro VTD II that Rodgers now wears is a significant advancement of the Pro Air II that Brown prefers. Modern padding, better fitting etc. Brown’s reasoning for wishing to continue wearing the older model (better visibility) sounds iffy to me as well. I’ve worn both models, the Pro Air II is a cheap helmet and nobody should be wearing it at any level.

Auburn is currently playing the semantics game, arguing over the new logo being a “new visual identity” rather than a new logo. It’s a silly waste of time on their part.

Re: AB and the helmet saga. Don’t expect him to miss any real games (regular season) due to this impasse. But, for the sake of fun, if he did, I can’t come up with any player missing a game in any sport due to a uniform related dispute. Can you?

Chris Sale’s scissor exhibition on the White Sox collared jerseys from a few years ago comes to mind. I know it’s wasn’t a holdout on his part, but it was an extreme act of boycotting.

When’s the last time (if ever) we saw a cream vs. white matchup?

The Astros had the cream away uni for years. I’m sure they played plenty of home teams wearing white.

I absolutely love the Astros 89 unis. I am in the minority that thinks this is their best uniform ever. Maybe because that’s what the Astros wore when I really began to follow baseball intently. I actually wasn’t a fan of the tan roadies, but a huge fan of the home whites with the white shoes. This is the first time I can remember the Astros wearing this incarnation. Seems like everyone loves the version before (pull over with sans belt) but I always loved the button up with the belted trousers. You can have the tequila sunrise, I’ll take the racing stripes any day.

An interesting note in the Brown saga is that he tried to paint his banned model and sneak it into practice twice. We need pictures for the uni-verse to analyze!