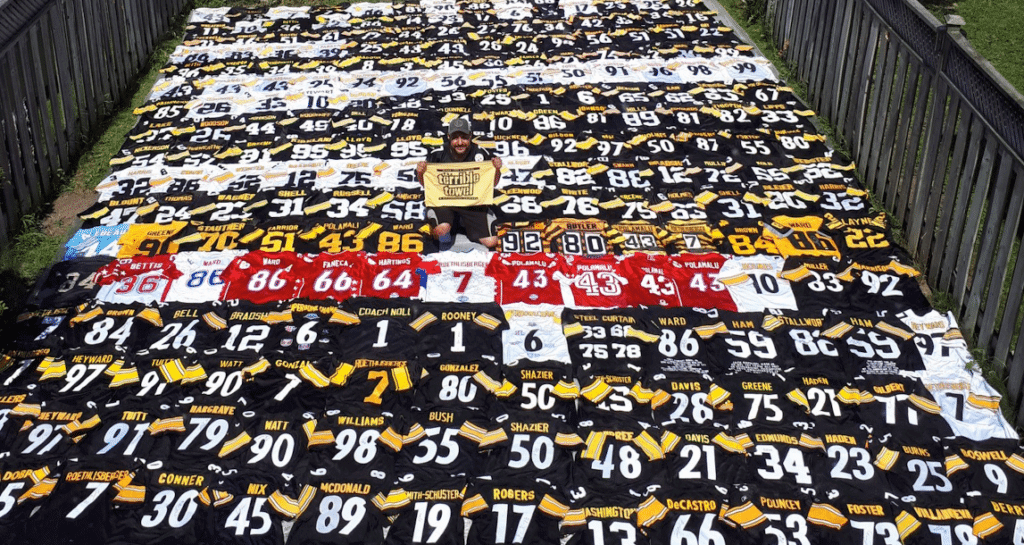 Edgar Gonzalez, evidently a huge Steelers fan, revealed his entire jersey collection on Twitter this week. All the various alternates and throwbacks appear to be accounted for. He even has a handful of Pro Bowl jerseys, which I honestly wasn’t sure anyone actually purchased.

It’s pretty impressive when you can fill your entire backyard with jerseys. Anyone want to ballpark what this spread would retail for?

Josh Reddick’s mustache disappeared in the middle of the game, which appears to be a growing trend.

The latest @MLB player to shave his 'stache mid-game?

The reason, as you might have guessed, is superstition. He had gone 0-for-2 with a GIDP before hitting the clubhouse showers to clean up.

Reddick also shaved his mustache during the game: "I had two at-bats with the mustache. You don't get a hit and shave it off. Not my best look the way I look now. My facial grows back very fast."

Chris Edwards sends this along after he spotted it posted outside the visiting clubhouse during a Coors Field tour. 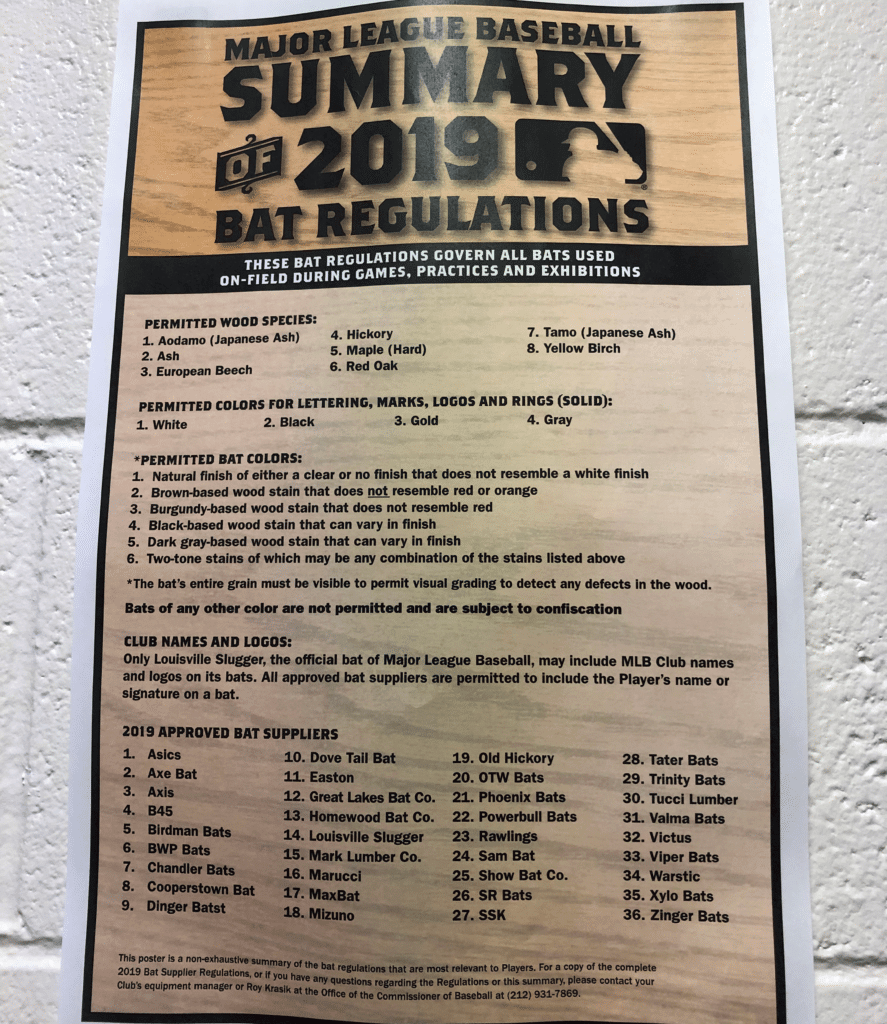 The Lakewood Blue Claws have trotted out the “Pork Rolls” unis in recent years, and this year they’re going for the full sandwich when they’ll be wearing “Pork Roll Egg and Cheese” jerseys on August 8th. They can be bid on here.

These Pork Roll, Egg, and Cheese jerseys, which will be worn by the team on August 8th, are being auctioned off NOW! Place your bid for these one of a kind jerseys, with all proceeds benefiting BlueClaws Charities!

New Astros trade deadline additions all in their new unis.

“Bud Light” was misspelled on jerseys in the Atlas and Santos match yesterday.

This is apparently part of a marketing campaign designed to encourage drinking responsibly. More of these slight misspellings below. I don’t know about this one. Seems a little too clever to me. 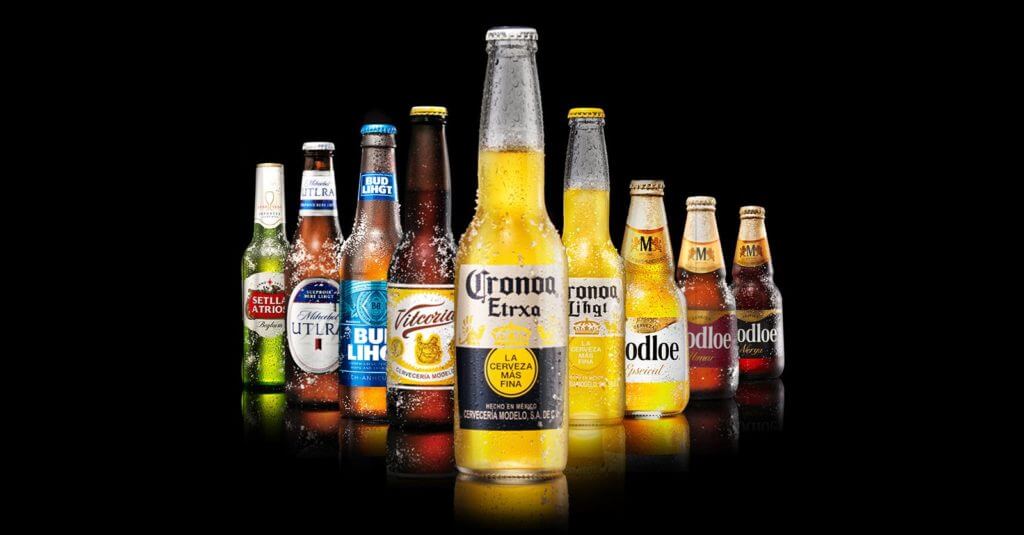 Wow there are a lot of bat manufacturers.

I love pork roll (and it IS pork roll, both legally and culturally, Taylor Ham is not a thing… fight me, North Jersey) as much as anyone, but I always thought this promotion was tone-deaf. Lakewood is one of the largest Jewish communities in the country; roughly 60% of the people in town are Jewish, and a large portion of the people are Orthodox. Always wondered what the response is there.

I live in Ocean County, NJ and attend 5-10 Blue Claw games per year. Honestly I rarely see the local Jewish population attending games. Granted I do go to games manly on the weekends, when they may be observing the Sabbath. But even during the week, there is generally a low attendance of the local Jewish communities.

Interesting. I don’t make it up to Ocean County much these days, and the closest team to my backyard is the Phillies (RIP RiverSharks).

Wow I thought I had a lot of NBA jerseys. Looks like Edgar just beats me out with his collection of Steelers stuff.

But how many of the jerseys are game worn? That’s all I care about.

Wonder if the ad will entice dyslexic sufferers to drink more beer.

Regarding the bat regulations poster… if you’re in Denver, the tour of Coors Field is worth the time and small cost (which goes to charity). Of course, catch a game there if you can too.

I used to work at Coors Field with the media in the mid-90’s through the late 00’s. Tons of interesting little things on the walls of the clubhouses. I remember doing the tour back the first year the park was open, and it was really good then. Need to go back and do another for the 25th anniversary next year!

A lot of those jerseys are definitely Chinese knockoffs, so they would have cost a lot less. But even at $25 a pop instead of $250 (and judging by the signatures and picture frames, they weren’t all that cheap) he dropped a lot of coin on them.

You’d think that even with all this extraneous garbage on the player’s back, they would balance it with some at the top and some at the bottom.